5 Reasons for Becoming a Professional Counselor 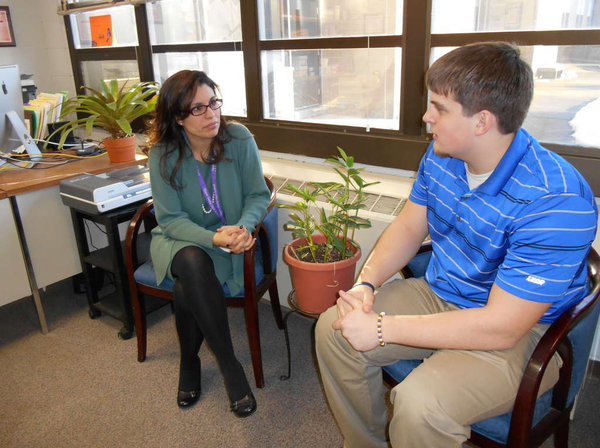 I don’t know where you’re working now, but I have to say, there is a huge chance that becoming a Professional Counselor would be an upgrade. For the rest of your life.

How Do I Become a…

Dr. Nolan answers the question "How do I become a professional counselor?"...

Six Reasons to Get Your…

From The FBI to Art…

Laura Lansrud-Lopez titles her 2nd act story “Follow Your Heart: Advice From a Graduate of Southwestern...