Part 1 of 3 in a Series About Ownership Language

Part 1: What is Ownership Language

In many of my classes 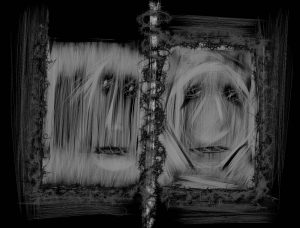 our teachers have been training us to use “I statements” during discussions. For example, it applies when you fall into the habit of using we, or you, when you actually mean “I” in a statement, as I just did in this sentence. See what I did there? Every time I used we or you in that sentence, I really was referring to how I feel about the subject, but I was not using ownership language. At first glance, it seems picky and trivial. Who cares if someone says “you” when they are talking about their own ideas? We all do it! (See? I did it again – it is so easy to do, isn’t it!) As you can see, it is very common, at least in the conversations I have had, and believe me, I have had a LOT of conversations! And I have pretty much always thought I was a very caring, open, and non-judgmental person. And in intention, I am. But in practice? Well, let’s just say I have found it to be shocking how often I fall into this habit!

Since I have started watching the way I phrase 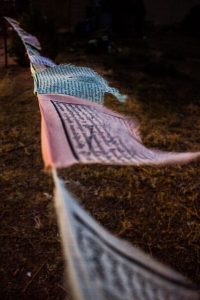 things in conversation, and in my thinking, I have discovered some major shifts in my worldview. It stops me from speaking for other people and helps me speak for myself. It has
helped me uncover my own truths and not the truths imposed on me by others. The beauty of being aware of ownership language is that once I discovered it in myself, I began to notice it in the way others were talking to me, and when I realized that they were really speaking for themselves most often when they said “you” I began to see how maybe I didn’t actually feel the same way about the subject as they did…  Before my awareness of ownership language I would have been very likely to not think about it and just agree with what they were saying, even though it is a statement about their truth and not mine. Wow!

Part 2, if you missed it… Part 3: How Using Ownership Language Changes My Worldview ...

Part 1, if you missed it... Part 2: Practical Examples of Ownership Language    I look around...

Interview with Britt: Art is…

Britt shares her initial impressions of Southwestern College and her unique perspective on art therapy. ...