Transformation Through the Light of the Lens

I have had the honor of watching the power of art therapy first hand, in my personal life recently. I asked my husband if he would mind if I shared this story, and he told me to go ahead, so I would like to share it with you. It is a true testament of how art can transform a person’s outlook.

One morning, recently, he was very despondent after having had a PTSD (post traumatic stress disorder) episode the night before. It was heartbreaking to watch him suffering, and it was difficult for me, too, because PTSD can make people do and say things that are very out of character. The night before had tested the limits of our relationship. We were both a bit emotionally raw, but I wanted to find a way to move past what had happened. I felt that familiar urge to “fix it” but I was at a loss as to what to do. I am, after all, only in my first term as an Art Therapy/Counseling student, and I am hesitant to run in and try to save the day since I really have no idea what I am doing yet. Plus, I know it is not best practice to work with friends or family for ethical reasons… But still.

One of our professors likes to refer to what we do as “light work” and it was in that spirit that I approached this entire situation. In an effort to deal with my own shadows and feelings surrounding what had happened, I had decided to go for a drive through the country in the night. I ventured out onto a winding, unpaved road, which led me through the hills around Cerillos, just south of Santa Fe. I let the wild land help me sort through my wild thoughts and feelings, and soon enough I found a rhythm with the road and began to feel the energy of the land working her magic on my frayed nerves. It was just the moon, the land, my heavy heart, my trusty iron mountain goat, Alejandro, and me. It was a beautiful drive and it refreshed my spirit. I knew right away that I had found someplace special and vowed during the drive to return in the daylight to explore.

The next morning, as I watched the man I loved still suffering, it occurred to me that if the land had done that much for me, maybe a trip through Mother Earth’s arms might help him, too. So I asked him to join me and eventually he agreed, even though he was unsure he really wanted to go. I took my video camera and he brought his camera.

At first he wanted me to take the photos, but I knew how much he enjoyed photography and he seemed to be interested in taking pictures, so I asked him to take the still images while I took some video. As the day progressed and he got into the act of seeing the world around him through the framing of a lens, I watched as the shadows fell away from his face and he genuinely started to enjoy the day. I could see the light returning for him.

I have never before witnessed such a transformation. Taking photos and creating his own world seemed to help him step away from the demons that had been crowding him out and darkening his view. It was as though each photo he took helped him build a bridge back to this place. Instead of the shadows where he had been stuck for so many hours he turned his mind, and eye, toward the light coming through the lens. I watched over the course of the afternoon as he stepped closer into the here and now and further away from the horrors of the past that had so haunted him the night before. THAT is some powerful stuff.

I did not intend to be an art therapist with him and it wasn’t until we were home and I was reflecting on the experience that I could see what had happened. In the moment, I just went with the light and helped him remember where his light lives. He did all the rest. I know I have much to learn about art therapy, and I also know that I need to tread lightly with my interpersonal relationships, but I look forward to going out with him on many, many more photo excursions.

All photos on this blog were taken by my very talented husband, Michael Lykins. These are some of the photos he took on our trip that day. 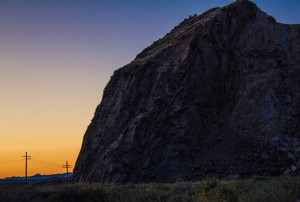 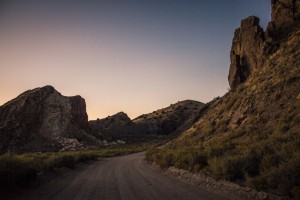 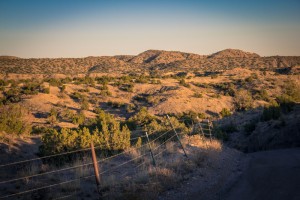 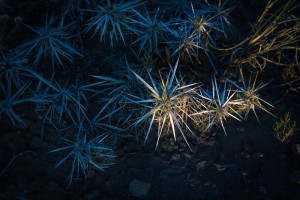 An apt title for the potential personal experience this global pandemic has encouraged. Two days after...