So it warmed my heart to see some new male faces in the incoming class at Southwestern College. Not a million of ’em, but some…and a couple of guys who were born and raised around here too!  How cool is that?!? 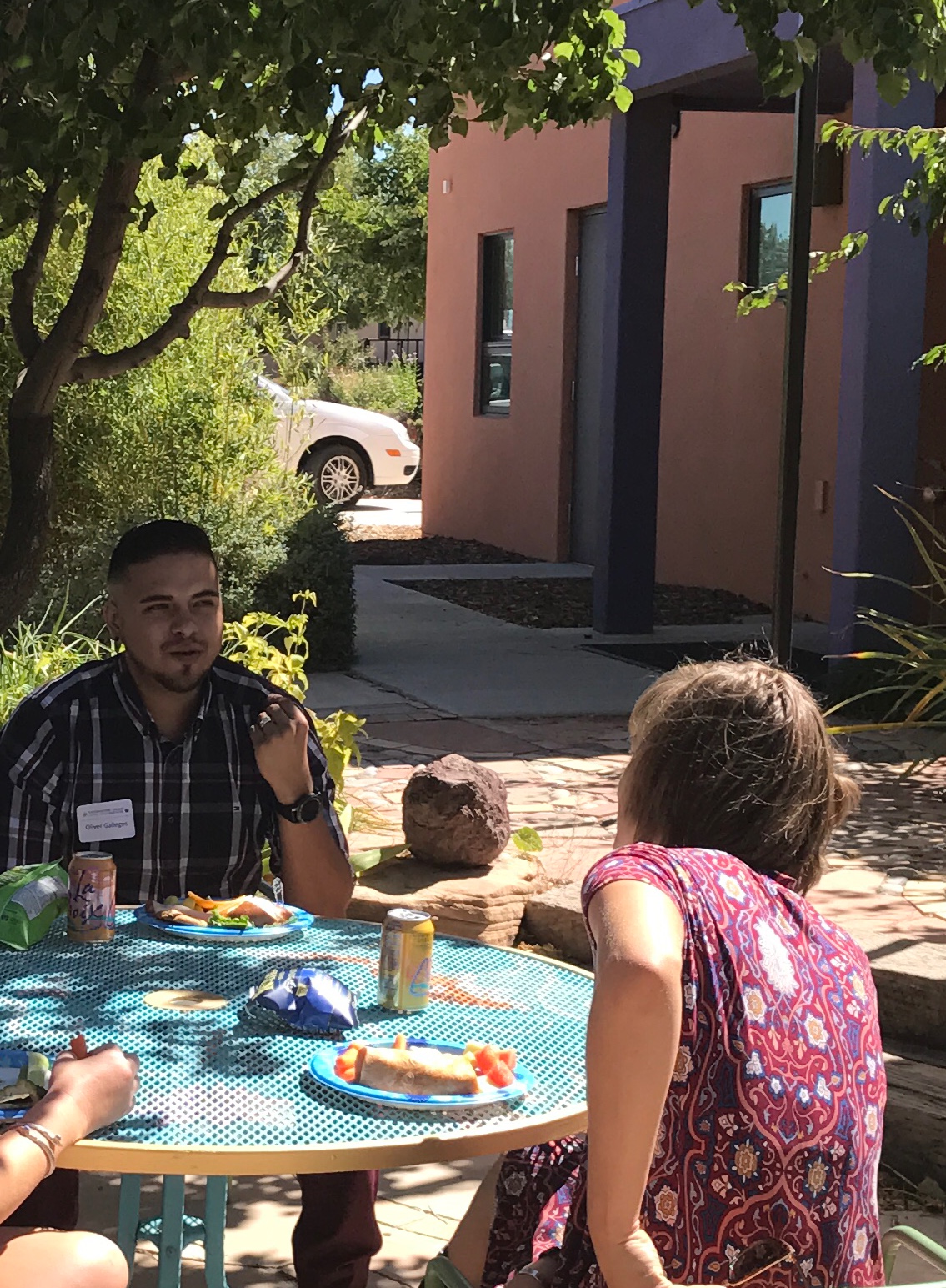 There is just not enough diversity in the fields of Counseling or Art Therapy. We offer scholarships, and we do better than the average school, but we have to do better yet. And again, males in general are under-represented in the field, so we have to figure out how to bring them to Southwestern College. We are working on it, and have actually done better in the past few years. But we can’t be satisfied with that–we have to keep up the efforts.

You can help us through word of mouth. Here is the message, which perhaps is somewhat specific to New Mexico, because there are other needs in other parts of the country, no doubt. 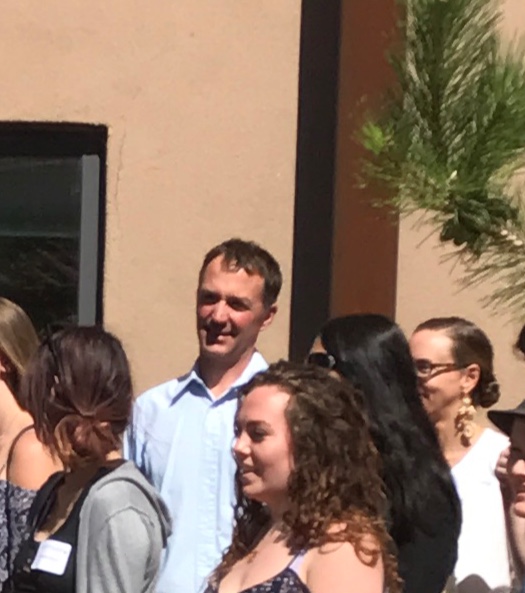 There are good jobs and careers, and the opportunity to give back; you can be part of the solution, and make a nice living while you are doing so.”

Thanks for reading, and for celebrating the new Male Therapists-in-Training at Southwestern College/New Earth Institute…

An art therapist knows that art-making facilitates transformation within the client/artist. Art therapists know that art can...

Get a Dual Degree in…

A dual degree in Counseling and Art Therapy will serve you in the job market FAR...

Can Art Therapists Change Into…

If psychology is the study of the soul then therapy becomes a process of healing by which we utilize...