Food and Consciousness by Dianne Deloren

Ah, October, one of my favorite seasons in Santa Fe, time to make my first apple pie of the season, and look forward to homemade muffins and breads, and the upcoming holidays. But this fall is different. I recently received a diagnosis of diabetes, which runs in our family. Actually, I was told 2 years ago that I was ‘at risk’ but I chose to ignore it (it’s called denial), and kept right on eating the same way I always have, which is to say, pretty much whatever I had a hankering for. I didn’t want to admit that my ‘hankerings’ were actually compulsions, my cravings for sugar and carbs actually addictions. Faced with this diagnosis, I had to take a hard look at my eating habits. Having gained some 35 pounds over the last few years, I was in a clothing size I didn’t want to be in, and dangerously close to spilling over to the next one. But vanity is only a small part of the problem.

It’s about having to examine my relationship with food over many years, beginning (as everything does) with my family of origin. We had to eat all of our dinner in order to get dessert. Sometimes that last bite of dinner was spit out into a napkin or in the toilet so I could get my dessert. We were always allowed to have candy, gum, cake and ice cream for ‘treats’. Needless to say, I had very bad teeth as a child. Fortunately, I was not overweight as a child or teen, I don’t know how. Good genes, I guess. So my relationship with sugar as a treat or a reward goes way back. (I should mention that I had a sister who had an eating disorder from the age of 11 that she managed to hide from the family. She eventually died from it.)

I never thought of myself as an eating disordered person, although I can admit to ‘sneaking’ food, not wanting people to see me eat certain things, not wanting to tally up how many cookies or chips I had eaten that day, while craving pizza for dinner. There was always some kind of internal dialogue going on about food. “If I have this, then I can’t have that. If I have this, I have to walk extra tonight. I’ll just have a little bit. Then a little bit more… If I don’t eat it all at one time, the calories don’t add up.” Whatever my subjective justifications, I pretty much ate whatever I wanted. And I could get away with it pretty much through my 50’s, as long as I exercised enough.

Every day I would start out saying to myself, “I’m going to do better with food today,” then by afternoon I hadn’t, because I could not control my craving for carbs. At the same time I was fully aware of when the craving hit me and why. I’ve had the awareness for a long time. I just wasn’t ready or willing to do anything about it.

I know that I have a lot of emotional attachments to food, using it to fill all kinds of needs. I eat when I’m bored, when I’m lonely, when I’m stressed. I eat for comfort, to socialize, to celebrate, as a reward, as a treat, as a guilty pleasure. It’s a wonder I’m not 300 pounds. I think it’s because I was able to counter-balance my eating with the ‘adult’ voice of reason. But the voice of reason only goes so far when you’re dealing with an addiction. And that, finally, is what I have to face, that it’s an addiction to sugar and carbs. And as with any addiction, there’s no ‘tapering off’ or moderating your intake, as in, I’ll just have two little drinks today, or one little hit of heroine. There’s only going into ‘rehab’ and stopping the addictive behavior altogether so you can forge new habits.

With food, it’s not as easy to draw a line because you do have to eat to live. But you don’t have to eat pizza to live, or chocolate cake with cream cheese frosting, or pecan pie or rice pudding, or bread. 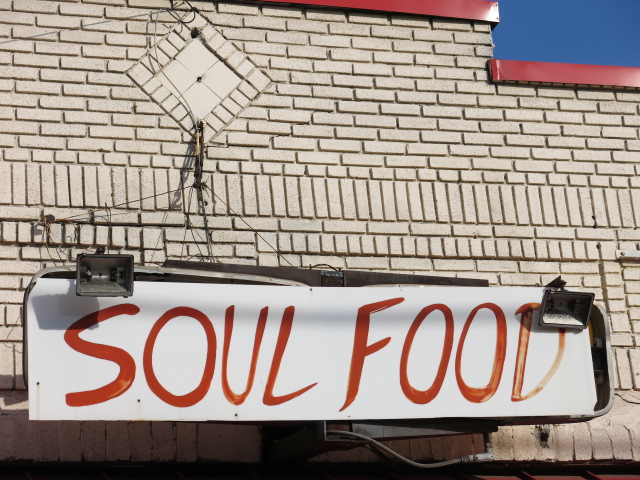 I feel blessed because right on the heels of my diabetes diagnosis, I received something about a food plan called Bright Line Eating in my email. Not sure why. I took the Susceptibility Test and saw that I am subject to compulsive and addictive eating patterns, which I already knew. That same week, I received in the mail a discourse from my spiritual teacher of some twenty years. What jumped out at me from it was this: “It is time to address any remaining compulsive/addictive patterns in your life.” Imagine all of this coming within the space of a week. I feel amazingly shaken up in a good way.

It got me to face the facts. You can’t practice a spiritual path for years and years with the object of expanding consciousness and ignore this one very significant area of your life. I am forced to bring consciousness to my eating habits, and it’s about time. As someone who has allowed myself to eat pretty much whatever I wanted, I thought I was going to hate weighing and measuring my food, but I don’t. In fact, it brings me relief and peace to know exactly what I can eat and not eat. It quiets the endless mental chatter around food.

I’ve experienced a lot of sadness and yes, even grieving, for all of the foods I have loved eating but can no longer eat. For me it was necessary to totally eliminate sugar and refined carbs, because I already know from years of experience that I can’t limit their intake with sheer will power. I am super motivated to pledge my allegiance to this food plan to turn the diabetes diagnosis around and lose the excess weight. I had to find one that I could totally resonate with, and this one found me. It’s called BrightLineEating.com. If any of my story resonates with you, please look into it. It had taught me so much about the connection between brain chemistry and weight loss. In just one week, my cravings have diminished remarkably, because I’m not feeding them. I’m healing my brain and in the process, ‘upleveling’ my consciousness with regard to my relationship with food. Weighing and measuring my food and sticking to the plan are not nearly as hard as I imagined it would be. And I’ve lost 4 pounds the first week! 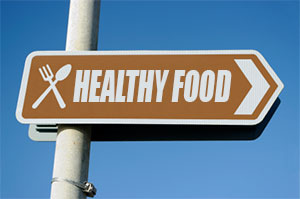 Stopping sugar and carbs (and yes, this includes artificial sweeteners and even Stevia) has had other more subtle effects. I feel peaceful rather than anxious about food. When I have my plan meal, I’m done. I feel clearer and more accepting about myself and my body. I feel a new appreciation for myself in taking on this challenge. Instead of thinking about everything I can’t eat, I fix my plate and appreciate all the good food I CAN eat and still lose weight. I am committed to 60 days on this plan. At the end of that time, I am thinking that my new way of eating will be firmly established.

“Consciousness in Action” by Dru…

Sometimes when “life” happens it feels like you are running to catch up! That was the...

Light Figures and Consciousness: At the Core of Southwestern College's Curriculum (Santa Fe) by Katherine Ninos,...

ON BEING HUMAN at Southwestern College, Santa Fe - Allegra Borghese I sit in client-mode, staring...