In the Life of a New Student

I remember the entrance of college in the undergraduate days, oh yes.  Call it what you want –the coming of age, leaving the nest, the rite of passage into unadulterated adulthood. As much as we think we’re cool, it’s hard to deny that somehow humans have an innate ability of knowing a freshman when they see one.  For example, one might be seen wearing a high school letter jacket, meandering aimlessly around campus looking for his first class. He might be spotted later that night among his whole dorm floor, swarming out the doors and buzzing around the nearby streets attempting to find the honeys at a house party.  From what I could tell, it looked as if many college-goers used popular American movies as their guidelines on how to have a satisfactory experience. Noteworthy films include Animal House, Van Wilder and PCU (my personal favorite). 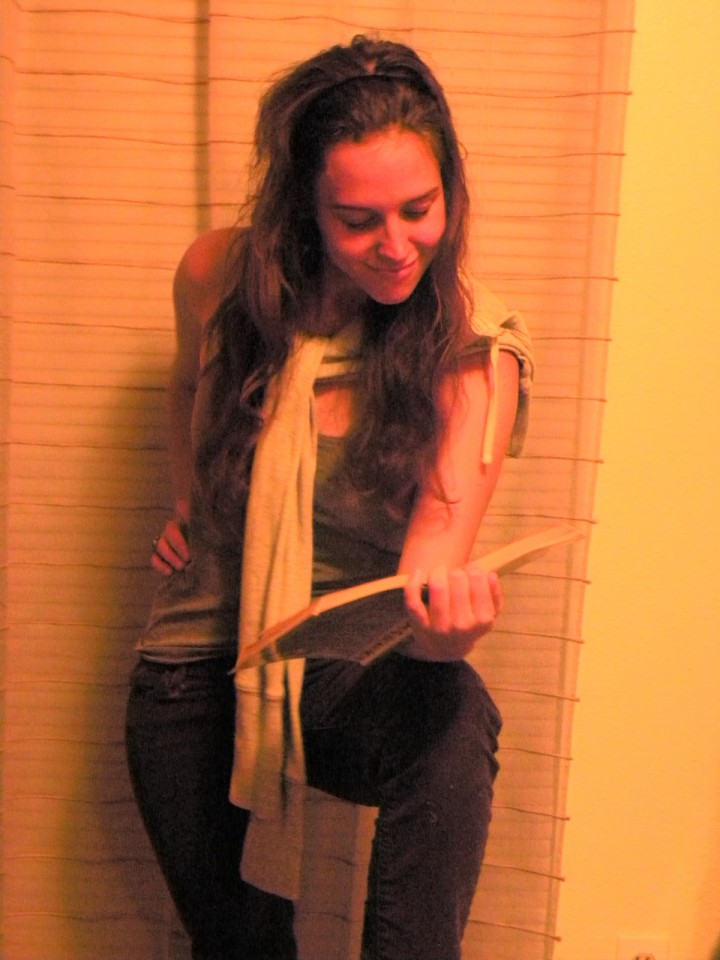 Frankly, looking back at the first year of college seemed more like the 13th grade of high school, minus living with parents or guardians.  Maturation did not just suddenly happen. Ten years after I started undergrad, I’ve moved on to another chapter of life and finally started settling into my Santa Fe lifestyle. After diving into classes the last couple weeks, I feel as if entering graduate school is somewhat…ahem…very different than what I’ve known before, especially an institution as unique as Southwestern.

Newbies seem to be in good hands here. First of all, there are only freshmen and seniors (although some could argue this regarding those extending their stay). From what I’ve seen, the seasoned students are extremely helpful and available to us rookies. They keep their amusements to themselves. It also probably helps that they are about to become counselors. What also strikes me as useful is the fact that we have such a concentrated field of study. Socially speaking, this helps narrow down the people with whom we might share interests (e.g., everyone). Social life is what we make of it. There doesn’t seem to be all-night keggers, however, I know I’m at the point where I appreciate more of a relaxed time. Group hikes and potlucks have already happened, and it seems to be something that can occur regularly as long as we continue to take initiative.

From what I’ve seen so far, there is this vibe that everyone here has something to offer. The staff and faculty are very experienced, resourceful and accessible. The students come from all over and are from all sorts of backgrounds. Some of them just received their bachelor’s, whereas others have waited 40+ years to hit the books again. Luckily, the term “non-traditional student” doesn’t seem to exist in this realm.

At this point, I think we can release our early college-day expectations for something considerably more interpersonal and cultivated. So forget your gray shirt that says “College” on the front. If you want to go a little deeper, feel free to bring your prayer beads, smudge stick and a box of tissues.

Liberating Loan Lessons for Life You finally figured out a career path and maybe even the...

Being a new student in SWC is a rewarding, challenging, and startling experience all around. I...

Being a first year student and new resident to New Mexico, orientation and the thought of...